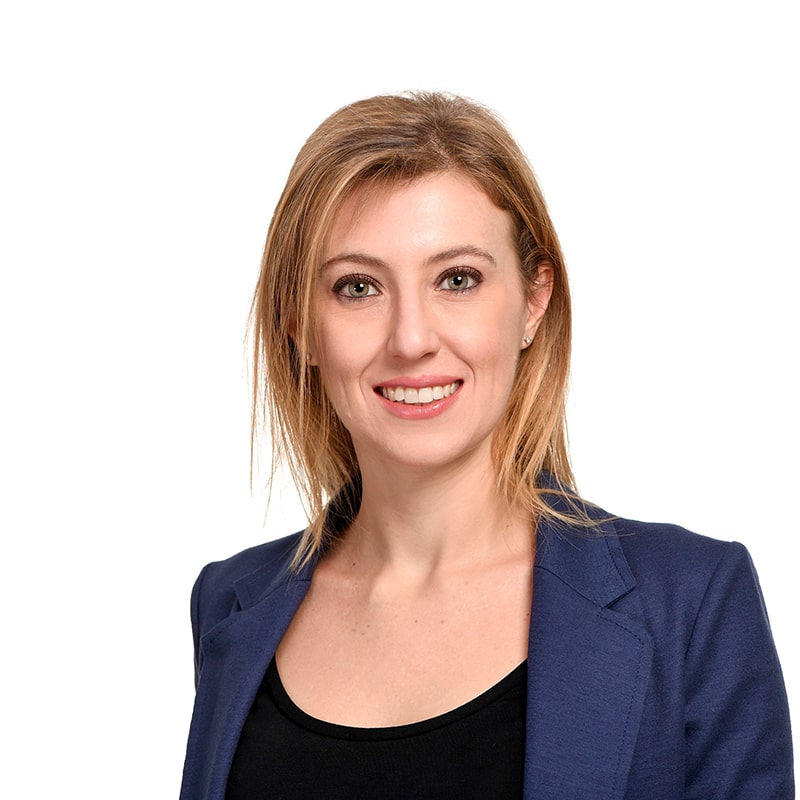 Currently Secretary General of UNIREC - the Italian Association of Credit Protection Companies - and Member of the Board of FENCA.

Graduated in International Relations from LUISS University in Rome, she also holds a post-graduated Master in Diplomatic Studies.

After having worked in the US and in Germany, she has begun her Italian career in the field of Public Affairs joining Cattaneo Zanetto & Co. From 2013 to 2016, she worked at Volkswagen Group’s Corporate Relations office in Rome.

She has been collaborating with UNIREC since December 2016 as Head of Public Affairs. In October 2017, she was appointed UNIREC Secretary General. In October 2018 she was elected to the Board of FENCA, in charge of Consumers Affairs

Founded in 1993, FENCA’s 23 national member associations represent 75% of all credit management, debt collection and debt purchase companies in Europe and hold 80% of the market share within the EU, with well over 80,000 staff providing services for more than five million businesses, including SMEs, European and overseas banks, as well as the public sector across the EU.

One of the key activities of FENCA is to set and continuously improve business standards and good practices within the sector across the EU, to which its members subscribe in order to provide the best possible service to creditors, clients and consumers alike.

The European credit management, debt collection and debt purchase sector re-injects between 45 and 55 billion Euros of valid claims back into the EU-economy each year, thereby securing above all the liquidity of micro, small and medium enterprises within the EU, while helping to keep the cost of credit at a reasonable level for all consumers.

Through its cooperation with the IACC (FENCA committee) and ACA International in the United States of America, FENCA is part of a worldwide sectoral network of credit management, debt collection and debt purchase companies.