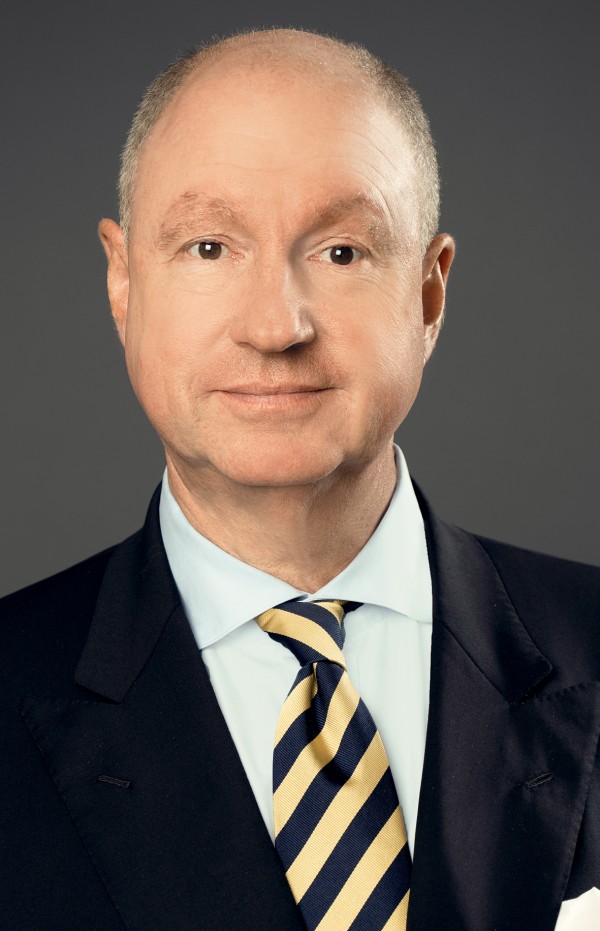 Andreas Aumüller is the new President of the Federation of European National Collection Associations (FENCA). The members’ general meeting of the European collection umbrella organization elected the 59-year-old entrepreneur at their annual congress in Taormina, Italy, on Saturday. Aumüller, who is also board member at the German Debt Collection Association, was formerly the treasurer on the FENCA board, the executive committee of the European collection industry.

The new Vice President of FENCA is Peter Wallwork from Great Britain. Ivo Klimeš from the Czech Republic was confirmed in his position as General Secretary. The successor of Andreas Aumüller in his role as treasurer is Piotr Badowski from Poland, who is already a member of the FENCA board. The Austrian Walter Koch was appointed a new member and is now responsible for special tasks.

Andreas Aumüller is a committed European. He is Honorary Consul of the Italian Republic in Dresden, and supports charitable cultural projects as the treasurer of the Yehudi Menuhin Live Music Now e.V.