FENCA President Aumüller: Brexit might cause a spike in insolvencies 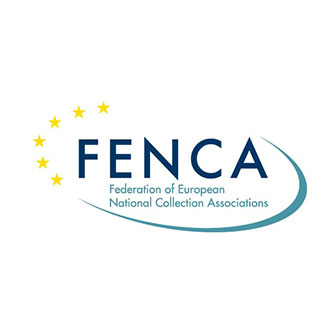 “The British decision to leave the European Union brings instability and might be a losing game for nearly everyone in Europe”, says Andreas Aumüller, President of the Federation of European National Collection Associations (FENCA). “The Brexit will increase the costs of trade and very likely, the European single market will face a slowdown in growth. In the midterm the number of company insolvencies could rise. Payment defaults and credit losses might cause domino effects which could take a toll on other markets. Especially in times of financial distress and economic crisis businesses and consumers need certainty and predictability. The Brexit brings the opposite. FENCA as a European trade association hopes that there will always be a door open for an ongoing cooperation between the UK and the EU.”

FENCA represents the interests of the European receivables management sector and coordinates the exchange with the institutions of the European Union and the European public. Together, FENCA’s members represent more than 75 percent of all debt collection agencies and hold 80 percent of the market share in the EU. With well over 100.000 employees, they provide services for more than five million clients.