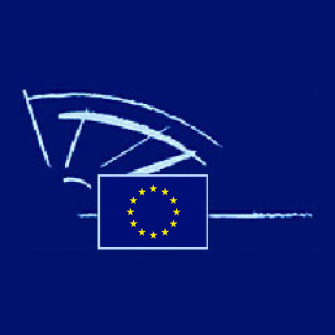 On 12 March 2014, the European Parliament accepted with clear majority their proposed amendments to the Commission’s draft regulation. The Council’s discussions to conclude with a common position are still ongoing. The Parliament’s rapporteurs expressed their hope and expectation that the newly elected European Parliament and the European Commission will continue to push for the data protection reform, without having to start from scratch.

With view to the current opinion polls it seems quite likely that the newly elected Parliament will urge the Council to start the long awaited Trilogue as from July, just after the Council’s working meeting in June.

Still numerous Member States insist, that “quality goes first”, which could translate into further postponement, meaning that not even a common position may be reached within the next months. Since the unresolved debate on the “one stop shop”-approach, little progress has been made. The Greek presidency made efforts to move forward. But even after another ten working sessions in the working groups the Member States couldn’t agree so far on essential compromises. Nonetheless the Greek presidency recently expressed its intention to come up with a common position in June.

With regard to the actual state of play in the Dapix-working group this seems to be a very ambitious plan. UK for example criticizes the lack of clear a proper steering. And whilst for example Germany still emphasizes its intention to contribute to the project in a constructive way, it continues to revise details and issues, as if the debate just started.

The data protection reform could evolve as one of the first power tests between the newly elected European Parliament and the Council.